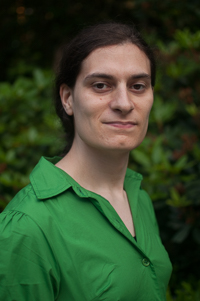 I earned my Ph.D. from the University of Washington and my B.A. from Amherst College. At UW CSE, I had the pleasure to be advised by Franzi Roesner and Yoshi Kohno in the Security and Privacy Research Lab.